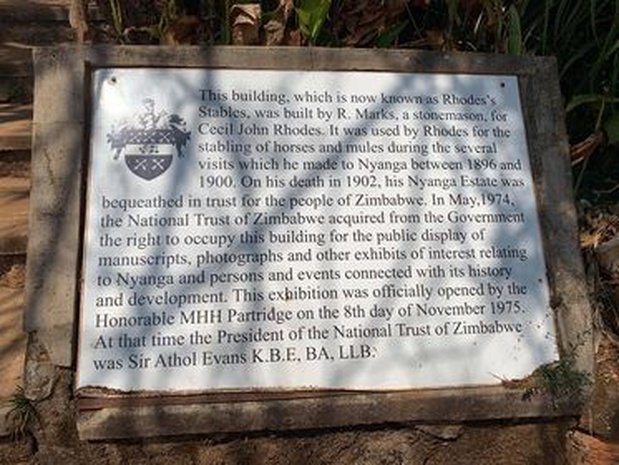 In this article we share more about the History of Cecil John Rhodes in relation to Nyanga where his Holiday Home was located. This history is important as it is directly linked to the present agricultural activities currently taking place in Nyanga which Rhodes himself took time to study and experiment the soils and the weather of Nyanga. Within his estate lies his stable building which is now the present Rhodes Museum. In this museum pieces, artifacts and furniture of the late Cecil John Rhodes which he used during his stay at the holiday home. Some of the most important parts of this history are/is the last soap he used, the first Herald newspaper ever to be published in Zimbabwe and his antique dressing table.

Cecil John Rhodes was a very short man. Evidence of his height lies at Rhodes Museum in Nyanga where the bed he used to sleep on lies. This Museum is at Rhodes Nyanga Hotel which was once his holiday home he frequently visited between 1897 and 1900. In this Museum you find most of the furniture he used during his stay at his Nyanga Holiday Home. The Museum building was once used by Rhodes for the stabling of horses. During his stay in Nyanga Rhodes carried out several experiments trying to establish agriculture. These experiments were successful as we see evidence of massive agriculture in Nyanga from potato farming, timber plantations, flower plantations, fruits farming as well as dairy farms. The present Nyanga National Park was once Rhodes` estate. After his death in 1902, his estate remained unused for years. In 1974 his original stable building was taken over by the National Trust of Zimbabwe with permission from the government to display persons and manuscripts, photographs, and exhibits relating to the development of Nyanga. In 1978 his estate was passed to National Parks. His estate now Rhodes Nyanga National Park is being maintained by National Parks and his house now Rhodes Nyanga Hotel is being leased from National Parks.

Among the exhibitions at the museum are displays of the Shona culture specifically the Manyika tribe, displays of the liberation struggle war heroes, archeology, and pottery.

"Get a tailor-made tour" 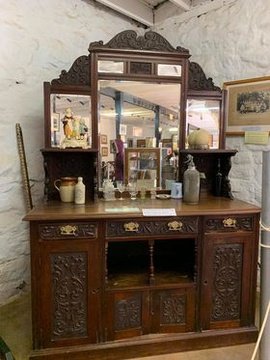 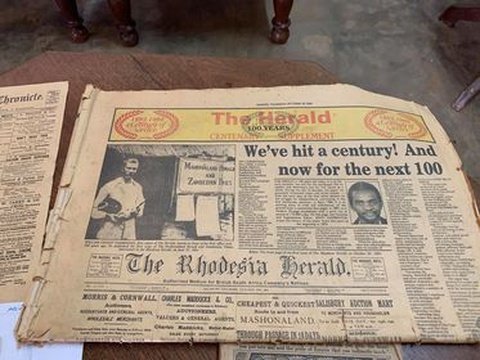 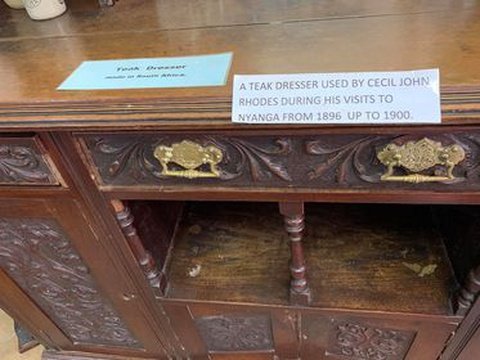 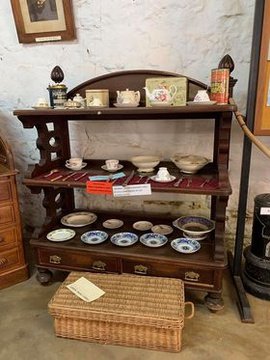 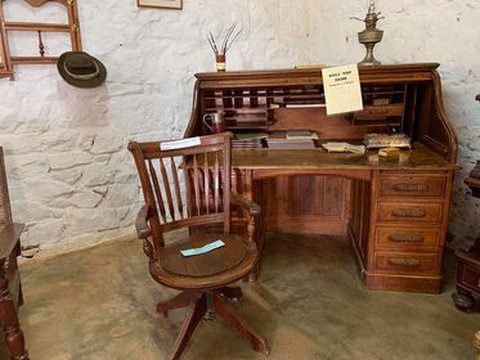 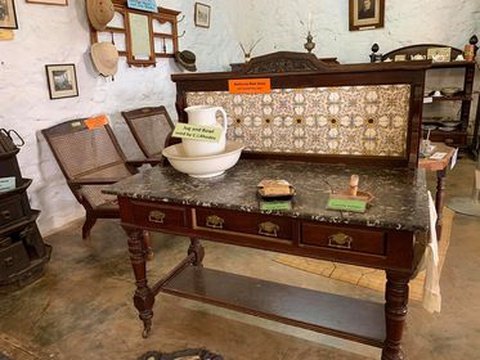 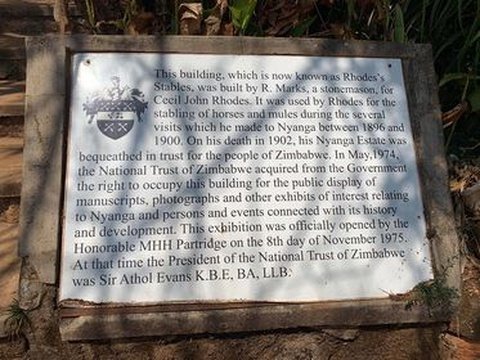 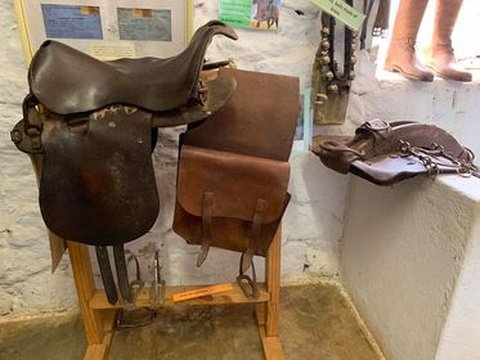 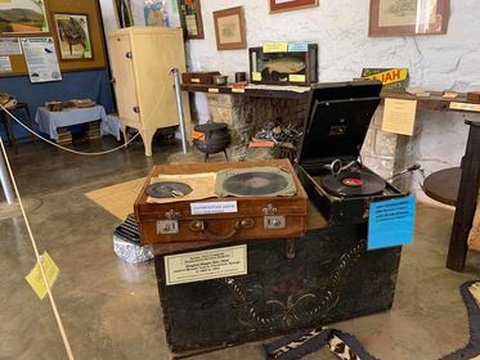 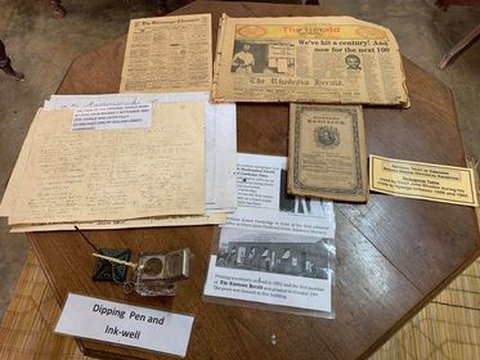 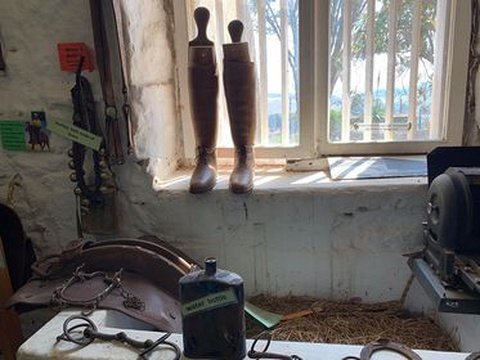 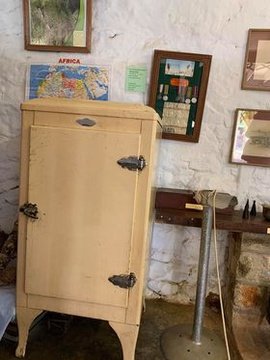 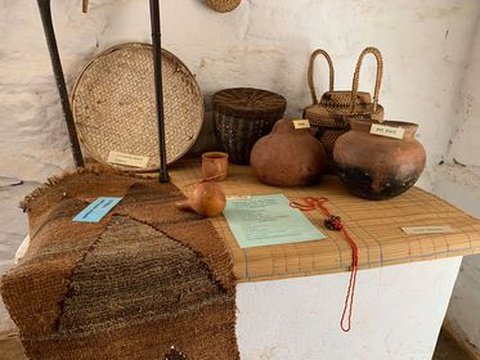 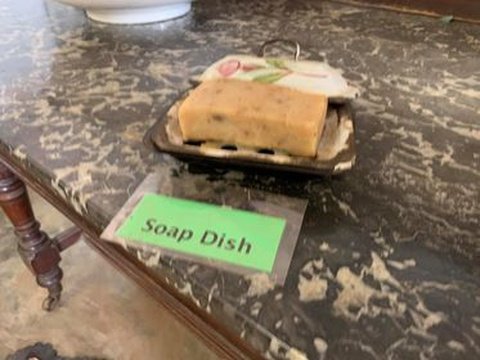 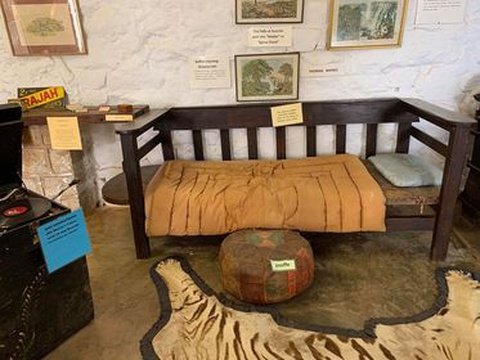 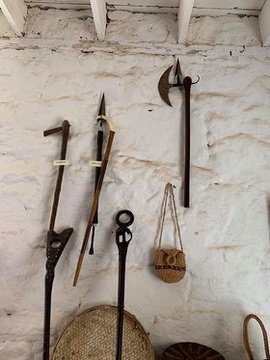 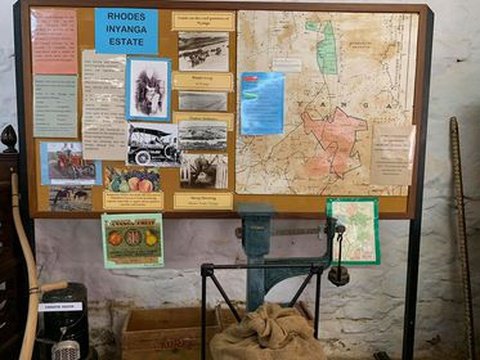